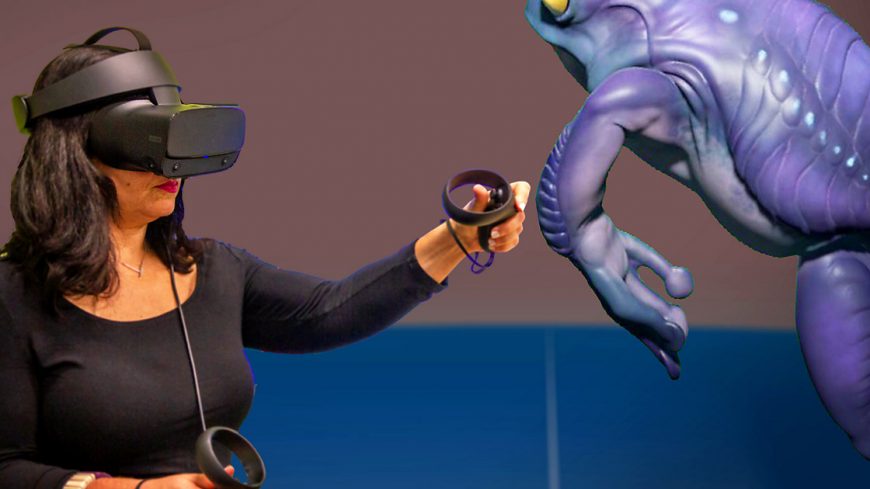 Adobe is the most confident firm in digital arts software industry. It’s famous for its lineup of graphic, video, and digital design software.

In 2012, Adobe released its Creative Cloud (CC) platform, which converted the firm’s software packages into a subscription-based service. Despite initial reservations, the transition proved pivotal to Adobe’s longevity, and CC became ubiquitous for use among creatives in industries, from education to enterprise, for film production. As the director of Fight Club, David Fincher recommended Adobe CC to Tim Miller, film director, producer, screenwriter, which led his team to edit the entirety of 2012’s Deadpool with the software.

“What we need in an editing package is really an uninterrupted flow between the idea and the output. With Adobe, it’s pretty clean and fast to get from, ‘This is what I want,’ to, ‘There it is”

Adobe developed Substance 3D Suite for two years and has released it to Adobe customers starting at $19.99. The full collection is made up of six programs that support any 3D project from start to finish.
‘Substance 3D Stager’ is the most accessible application in the collection, where developers can create AR/VR environments with complex lighting.

Developer’s can also use the Sampler tool to create 3D digital twins of of 2D images using artificial intelligence (AI). Both require developers to drag and drop assets into 3D visualisation templates.

Adobe’s asset library is also part of the Substance package to make the tools accessible for both novices and professionals, which is an important strategy at the core of the company.

Premiere Pro also surged in usage over the last few months due to its user-friendly interface, which currently rivals professional-grade video editing software such as Avid.

The Substance 3D Designer tools boasts infinite variations of assets, allowing developers to design their own 3D models or even environments with parameters to create lighting and filters. Users can later add custom, high-quality textures to the assets using the 3D Painter tool. The Substance Suite will also include a 3D modelling tool similar to zBrush, where developers can sculpt digital models in real-time using drawing tablets and then seamlesslycheck their creations in VR space. The Substance 3D Modeller is currently a private beta and will be released to the public soon.