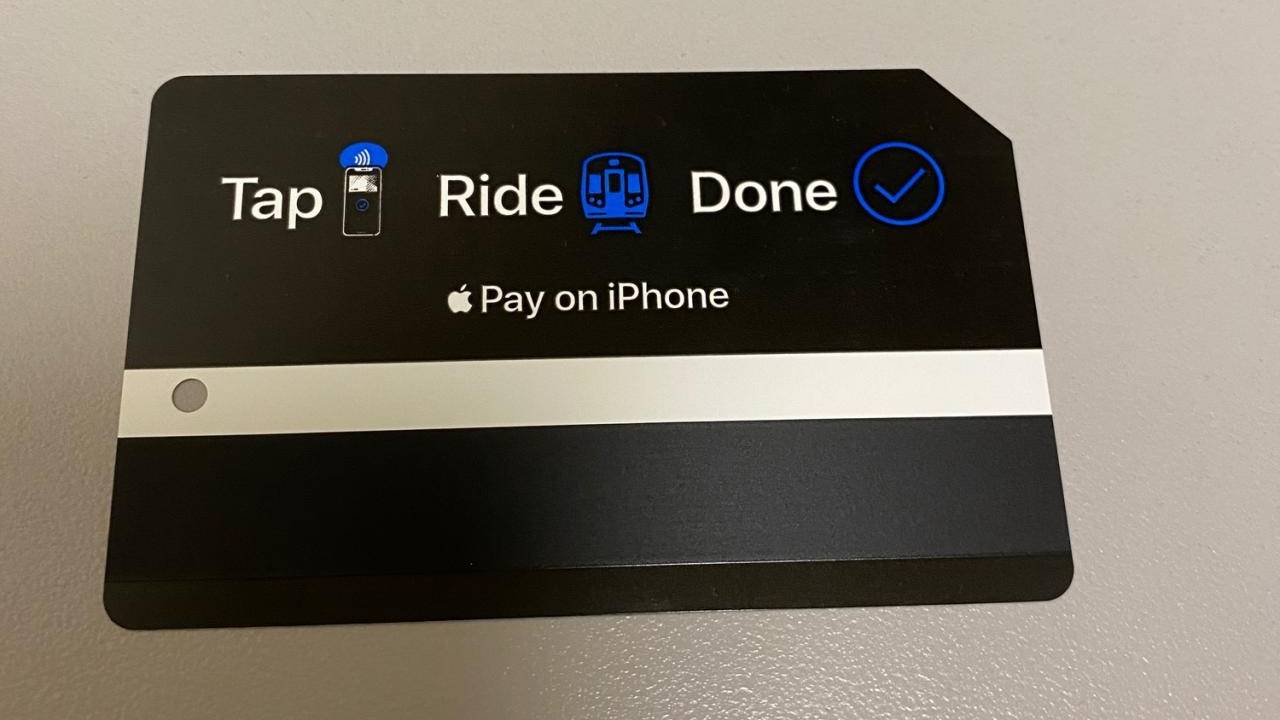 One of the lesser-known features, but probably one of the better, features of Apple Pay is Express Transit. The feature allows you to not only use your iPhone or Apple Watch as your payment card for buses, subways, and more in major cities but to do so without needing to authenticate with Face ID, Touch ID, or a passcode. Hence the “express” part of Express Transit.

In order to promote the feature, Apple has launched two new augmented reality experiences that take you on a virtual subway ride to show off how fast and easy it is to use the feature. As spotted by 9to5Mac, the company has launched an AR experience on the Apple Pay website and in the Snapchat app.

Meanwhile, for users who live in New York, Apple has designed a new Snapchat Lens that lets users go on a subway ride through the Kings Theater in Flatbush, the Sea Glass Carousel in Battery Park, and the Great Hall at the New York City Hall of Science. 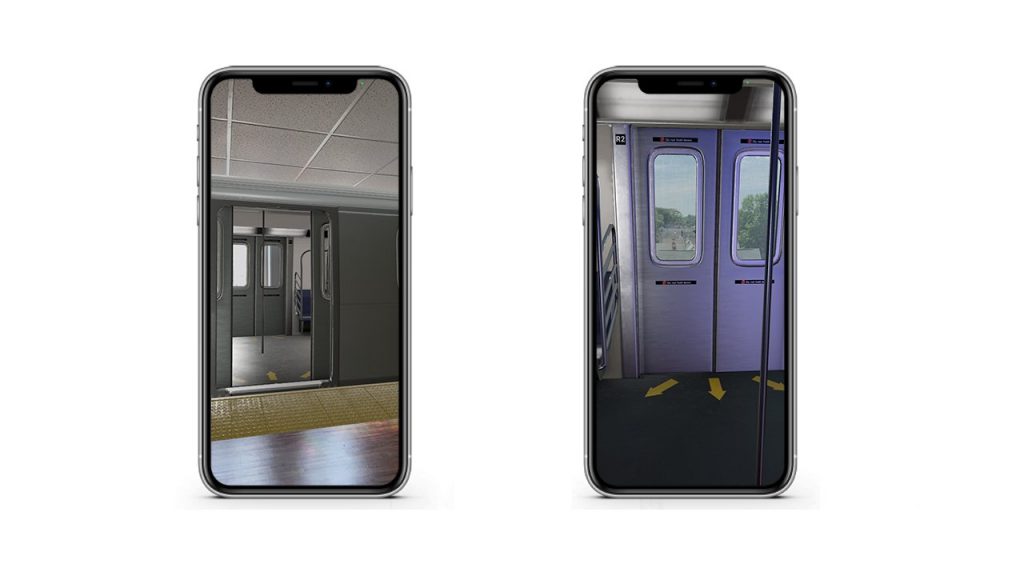 Apple says that Express Transit is turned on by default when you add a compatible metro card to the Wallet app. If you wanted to use your physical card instead of Apple Pay, you do have the option to turn it off under your card’s settings.

Express Transit is supported in a number of cities including New York City, Washington D.C., and the San Francisco Bay Area.